Make it Happen: How to Set Yourself Up for Success in Negotiation 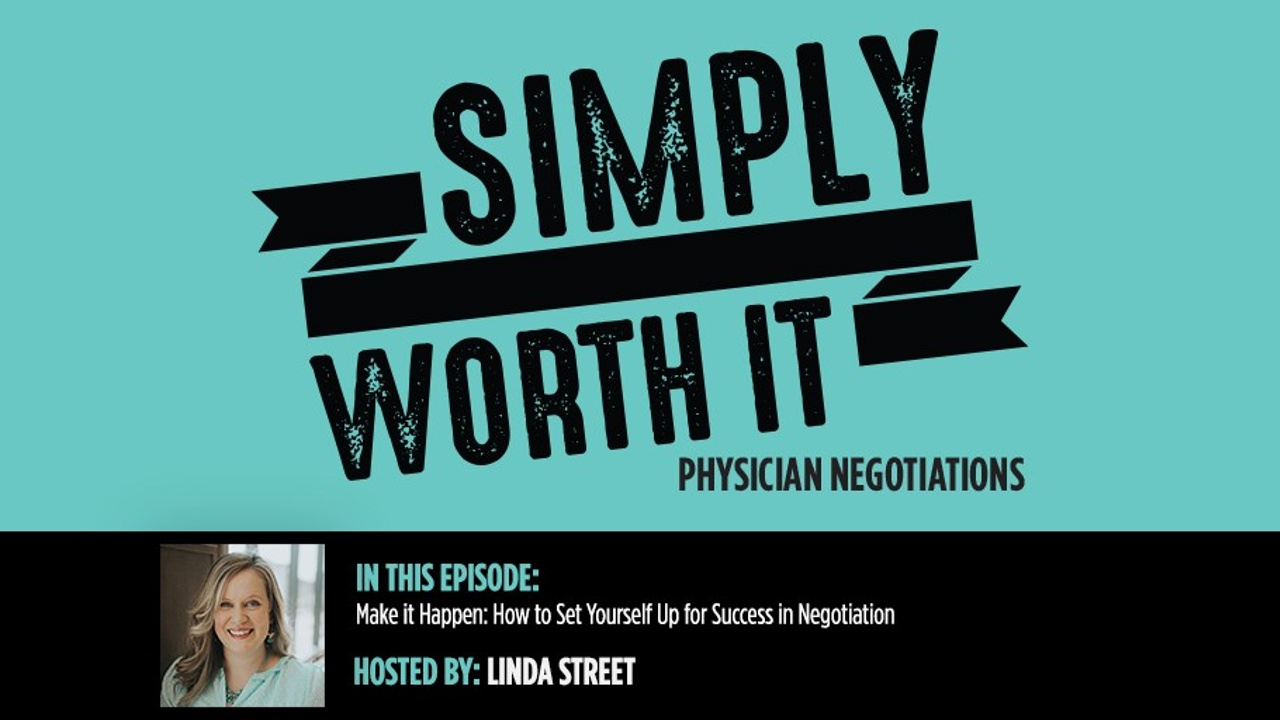 In the process of negotiating a package that reflects your worth and value, there are 3 things that matter - mindset, market and make it happen.

Step 3 is where the magic comes together. This is where we do the work to make a  successful negotiation happen, and empower you to have an impactful conversation that puts you in a better position.

We look at all the possible roadblocks and hurdles that might come up and we strategize. The last thing you want is to wait until you’re in the middle of the discussion to come up with solutions. Your brain will go into fight or flight mode and you’ll lose your solid footing in the negotiation process.

What are some of the things that handicap us in salary negotiations? How do we tilt the lever of leverage so that it works in our favor? In this episode, I discuss what it takes to get your negotiation going and how to steer it in the right direction. 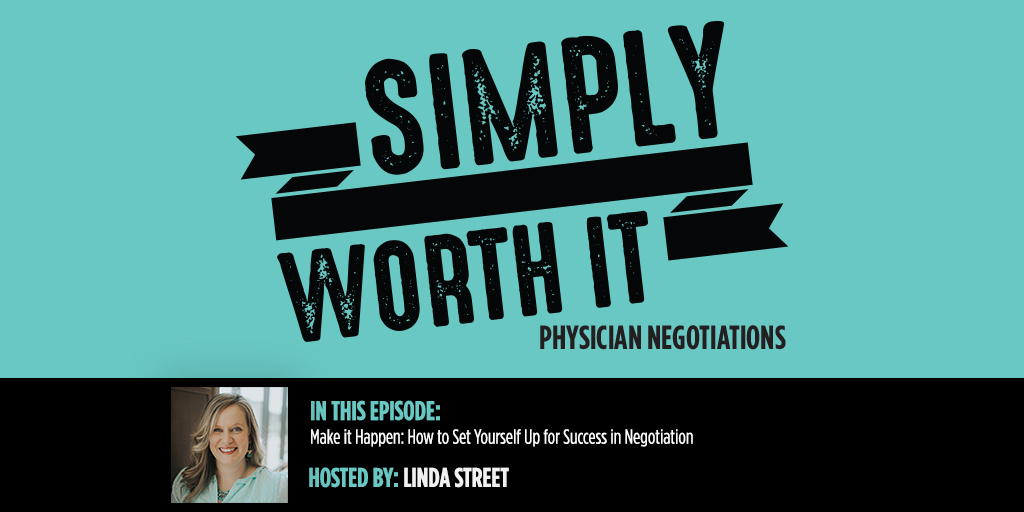