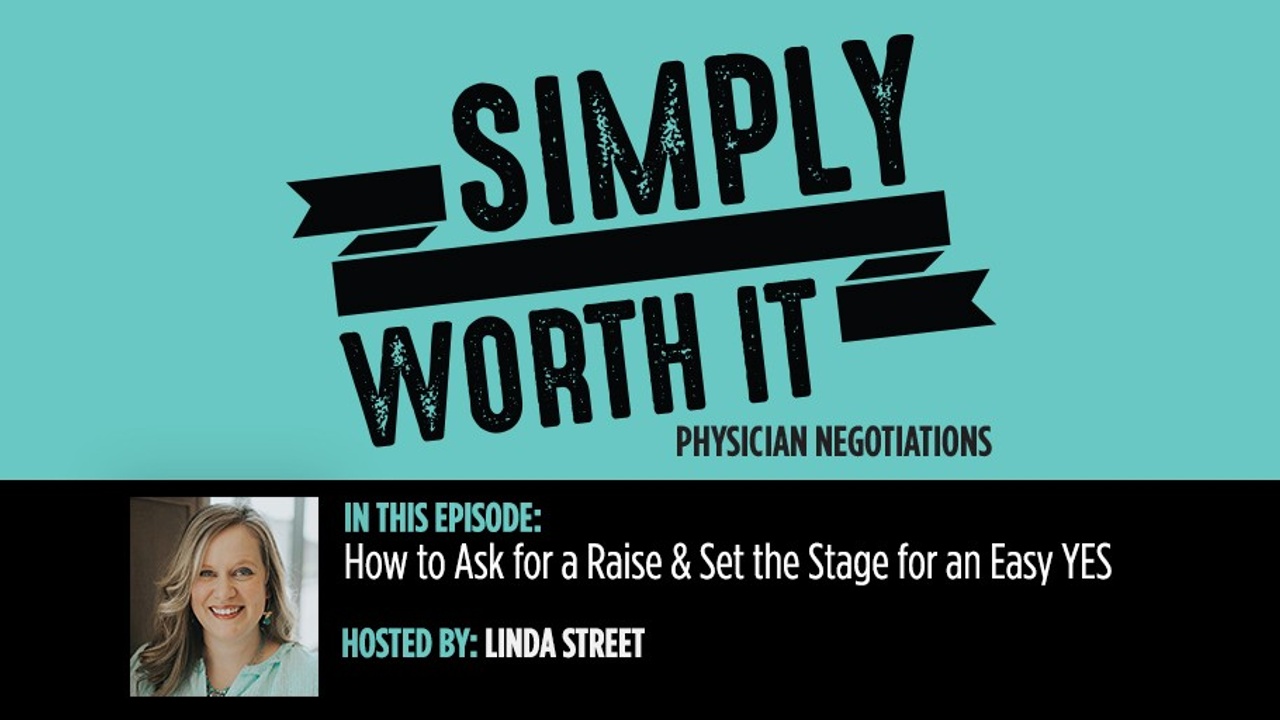 To get paid what we’re worth, we often have to renegotiate our current salary and ask for a raise, but how do you even bring it up and start that conversation.

It’s natural to feel a bit unsure and even nervous about approaching your employer to discuss compensation, but if you elegantly lay the groundwork, you can bring yourself closer to the outcome you want.

What is the right (and wrong) time for this conversation? How do you set the stage for as much success as humanly possible?

In this episode, I share how to start the conversation about getting a raise and helpful tips and tricks I’ve learned along the way. 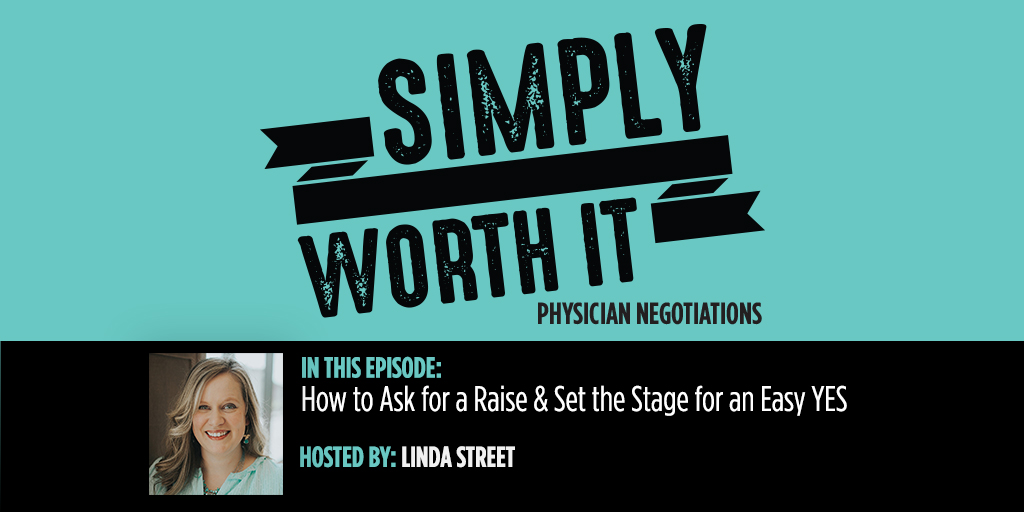