Conflict: The One Fear That Holds You Back in Negotiation & How to Overcome It w/Bill Sanders 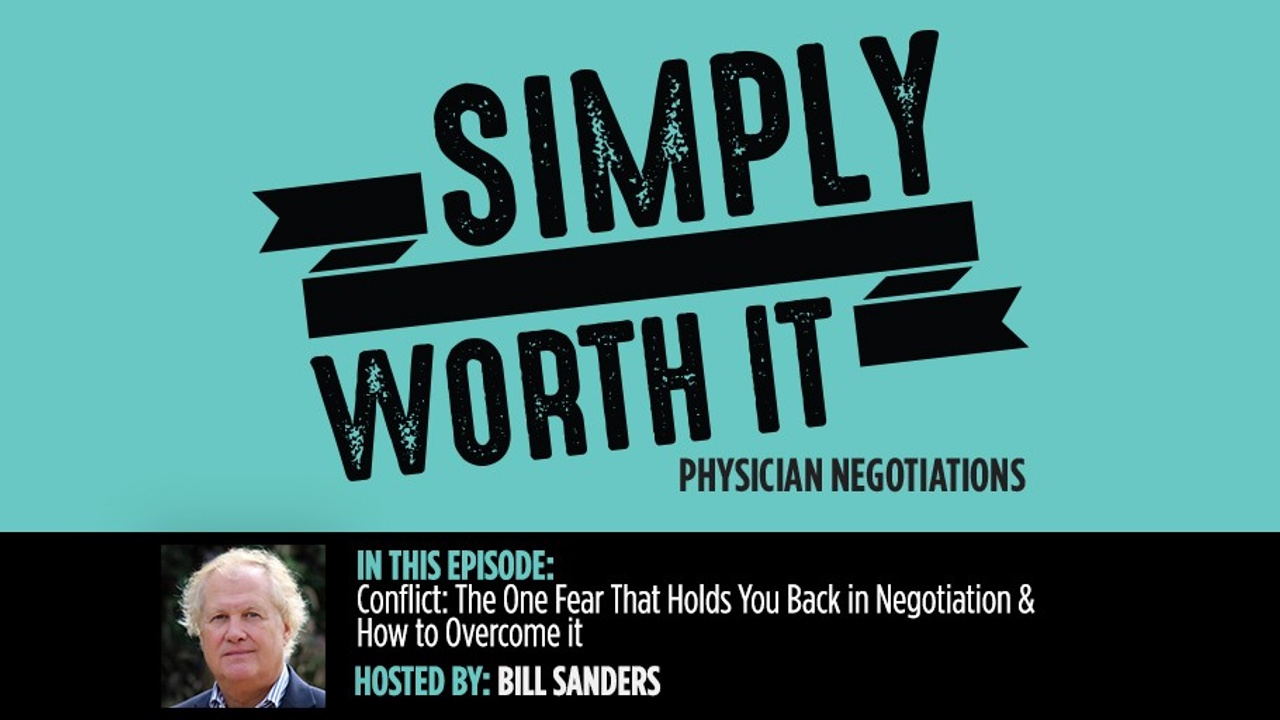 Negotiation can either be an antagonistic, competitive tug-of-war, or a relationship-building process where two sides come together in an agreement based on value.

Even though it sounds contradictory, the greatest barrier to a successful negotiation is the fear of conflict, and if we want to sharpen our agreement-making skills, getting comfortable with it is essential.

How do we fully advocate for ourselves without alienating the other party? What are the most counter-productive things we have to avoid in negotiation?

In today’s episode, I’m joined by Bill Sanders, the author of a great new negotiation book, Creative Conflict. He shares why our learned aversion to conflict holds us back in negotiation, and how to overcome it. 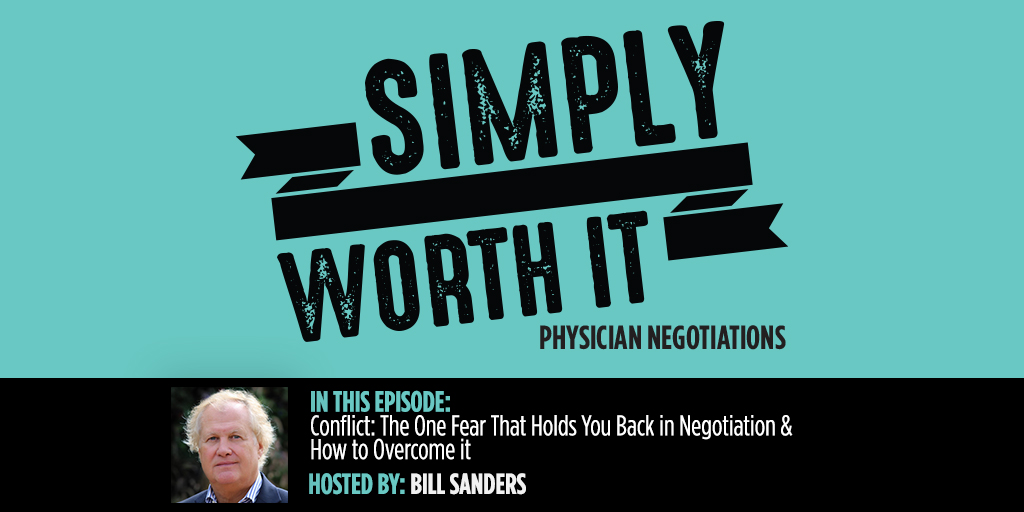 Bill Sanders is the CEO of Mobus Creative Negotiating, and author of Creative Conflict: A Practical Guide for Business Negotiators. Together with Frank Mobus, he reinvented negotiating practice at more than half the Fortune 500–and gained an in-depth understanding of what it takes to flourish in 21st-century business.

After joining Mobus Creative Negotiating in 2014, Sanders helped to build an A-list clientele, including AT&T, BorgWarner, Skanska, and the SLAC National Accelerator Laboratory at Stanford. Sanders previously worked in publishing as an acquisitions editor in STM (scientific/technical/medical) publishing for Chapman and Hall, IEEE Computer Society, and Springer Verlag. He received his doctorate in physical chemistry from The Pennsylvania State University. Sanders continues to consult with National Football League franchises in the area of statistical analysis. Over the last 30 years, this work has helped ten head coaches become Super Bowl champions.

Get the book Creative Conflict: A Practical Guide for Business Negotiators here.