The Human Cost of Non-Compete Clauses 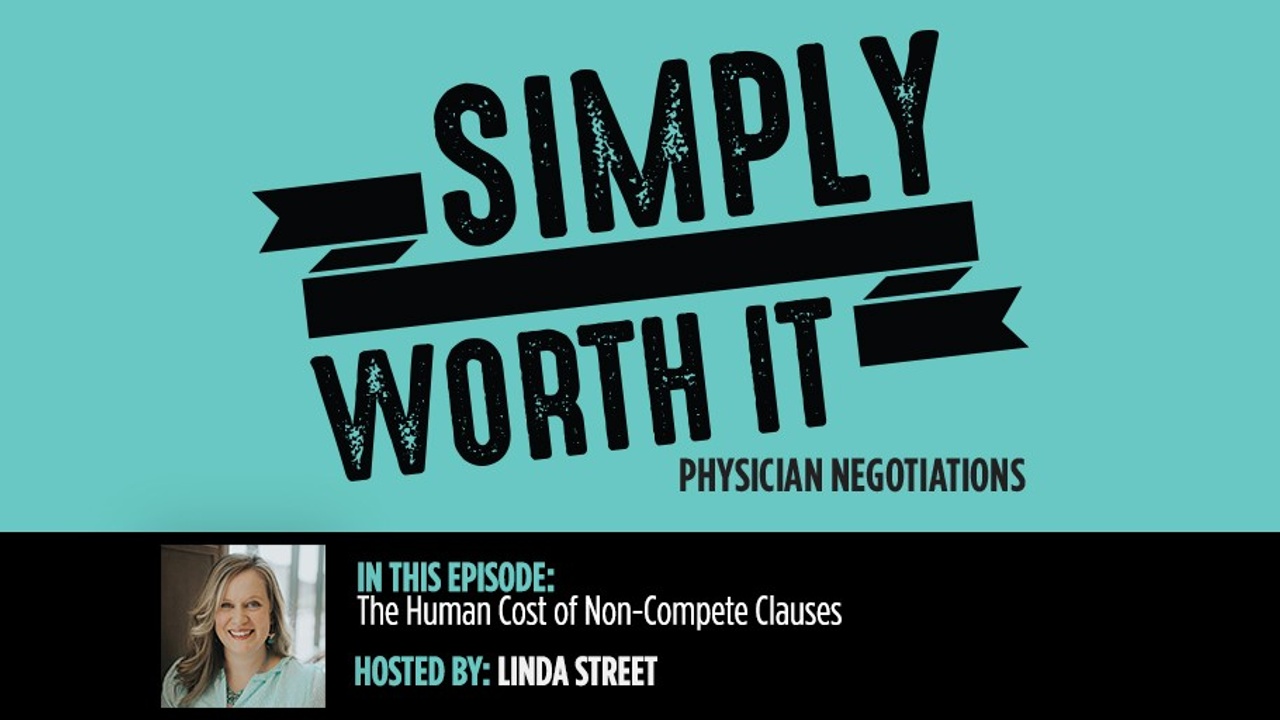 Understanding the other side of a negotiation is important in our ability to present our value, and come to an agreement that serves both parties. But there’s one part of a physician contract that does no favors for a physician, and that’s non-compete clauses.

A non-compete is nothing more than a greed-based legal clause that at best guilts you to stay in a job, and at the very worst keeps you handcuffed to a toxic work environment even after you’ve left the position.

Non-competes don’t just hurt physicians, they also compromise the communities doctors serve and the patients themselves. The truth is, any conversation on physician wellness and mental health is meaningless if we aren’t addressing these restrictive barriers that stop physicians from doing what they do best.

What are the components that make up non-competes, and how do we navigate them to make them less restrictive? How do these clauses create suffering?

In this episode, I talk about non-competes, how to negotiate around them, and why we have to get rid of them at a systemic level. 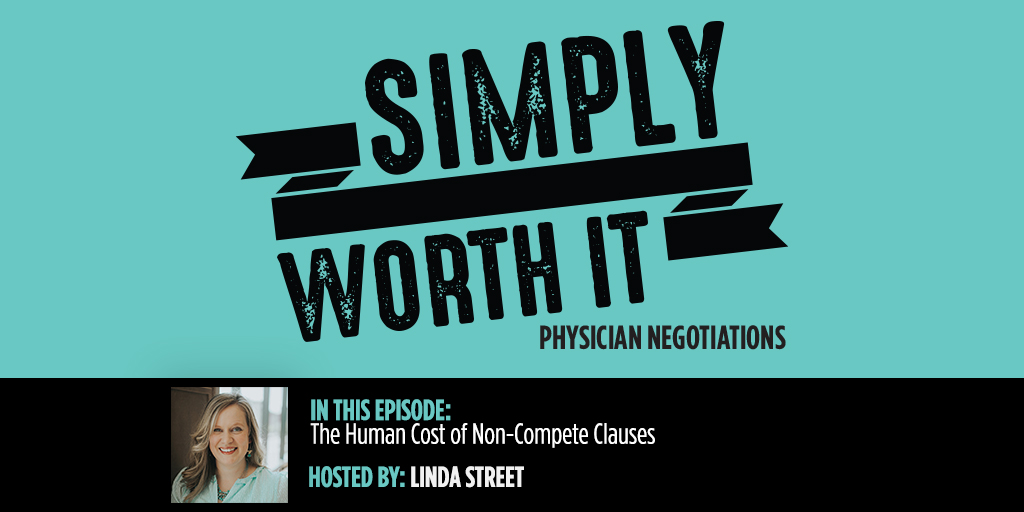